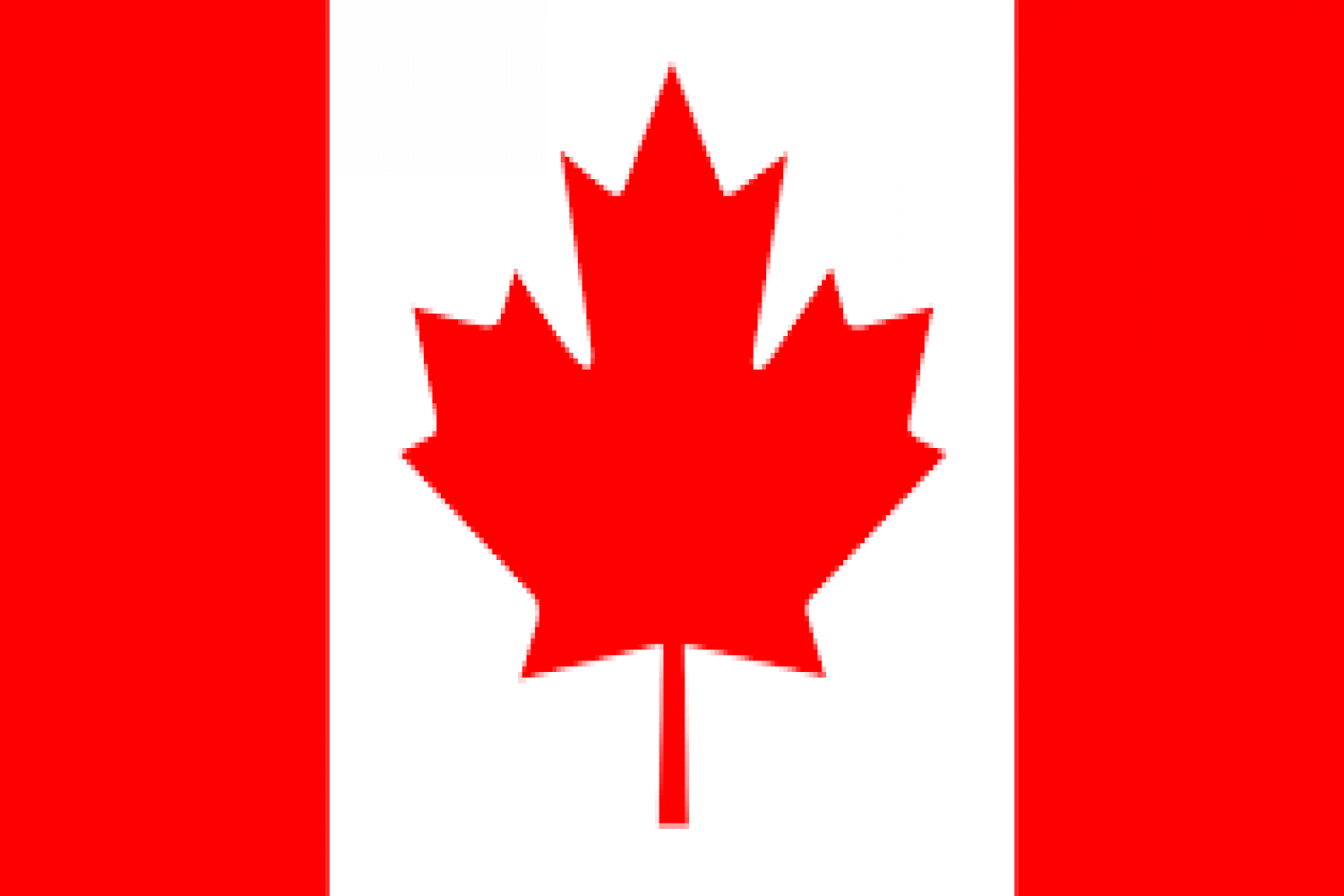 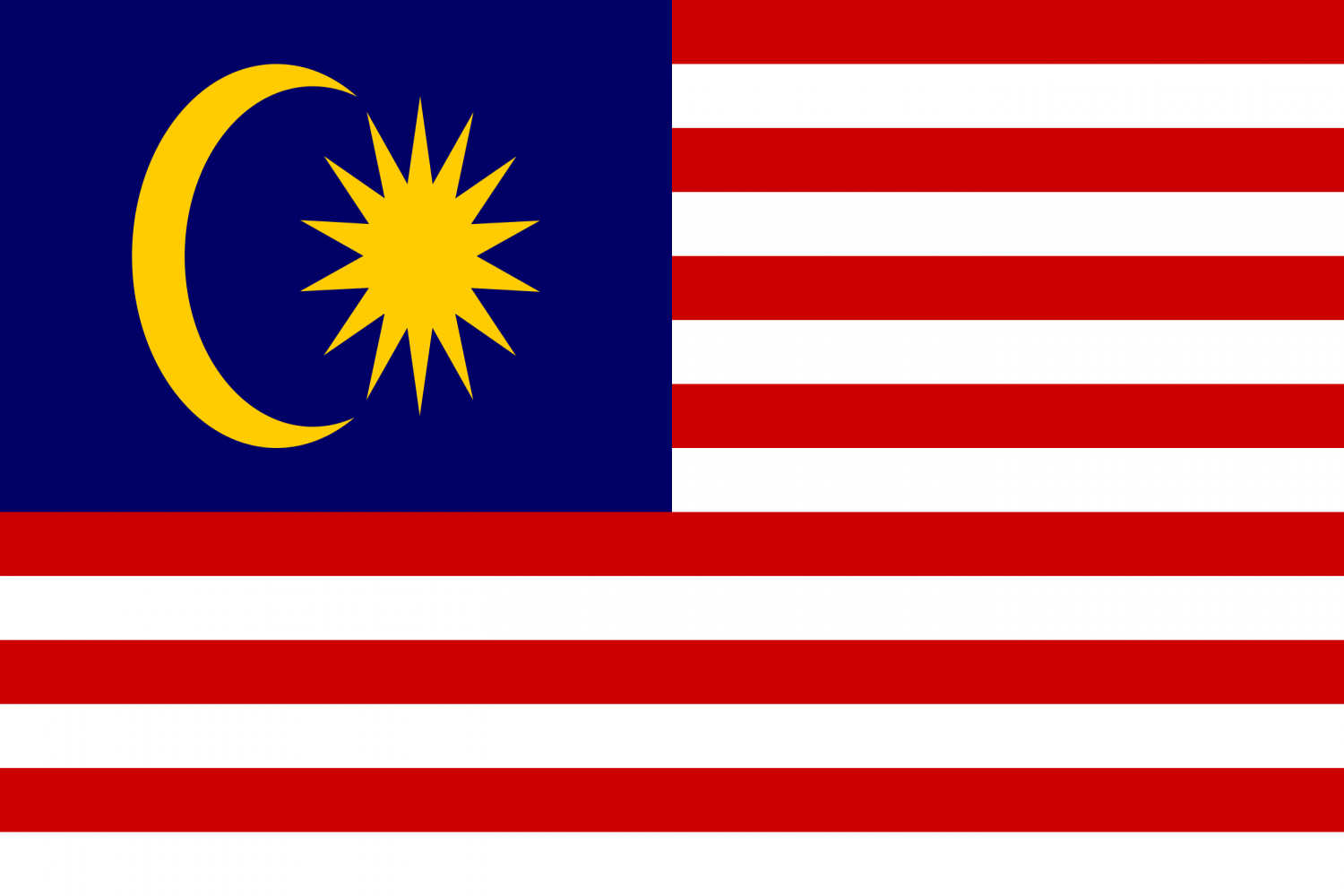 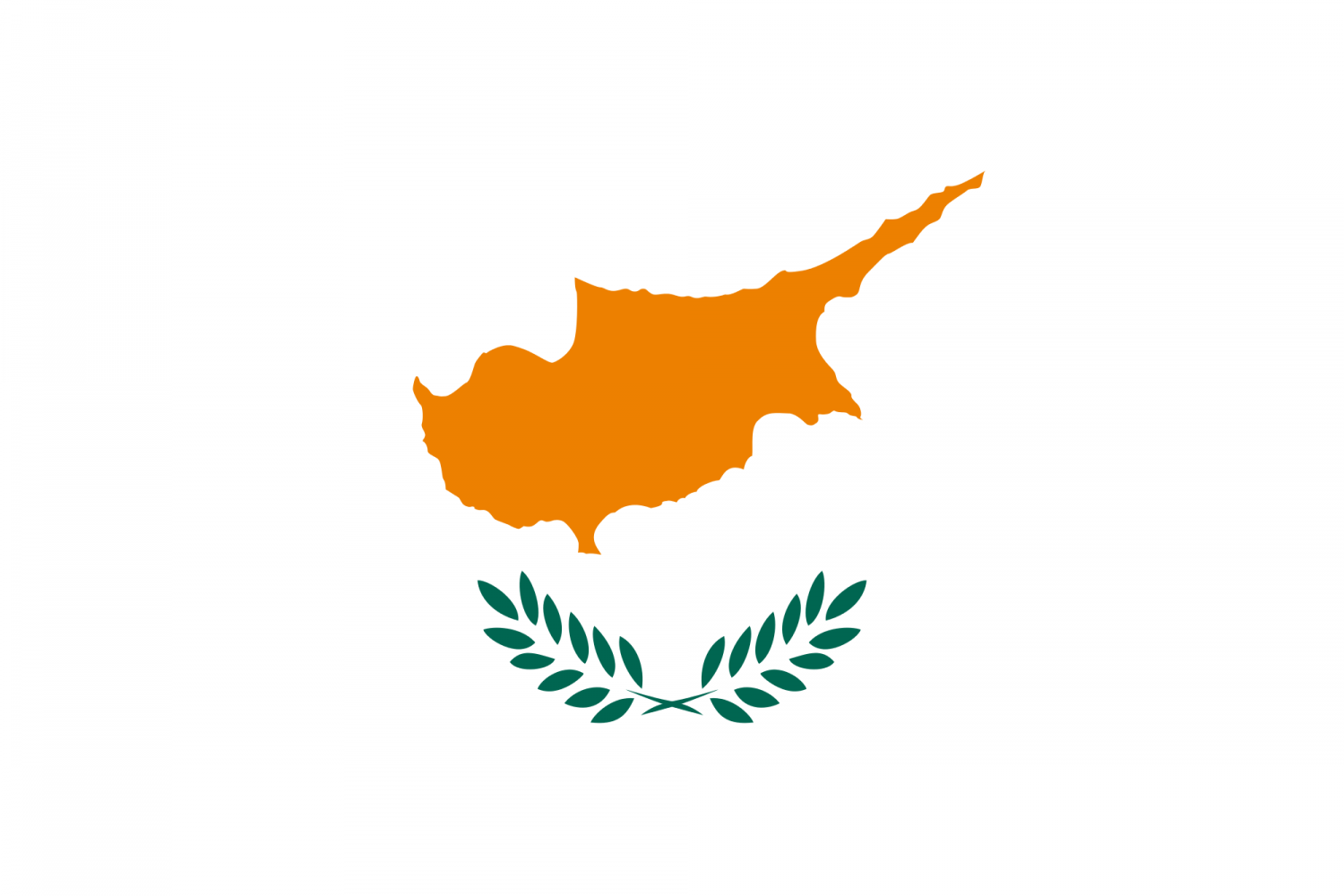 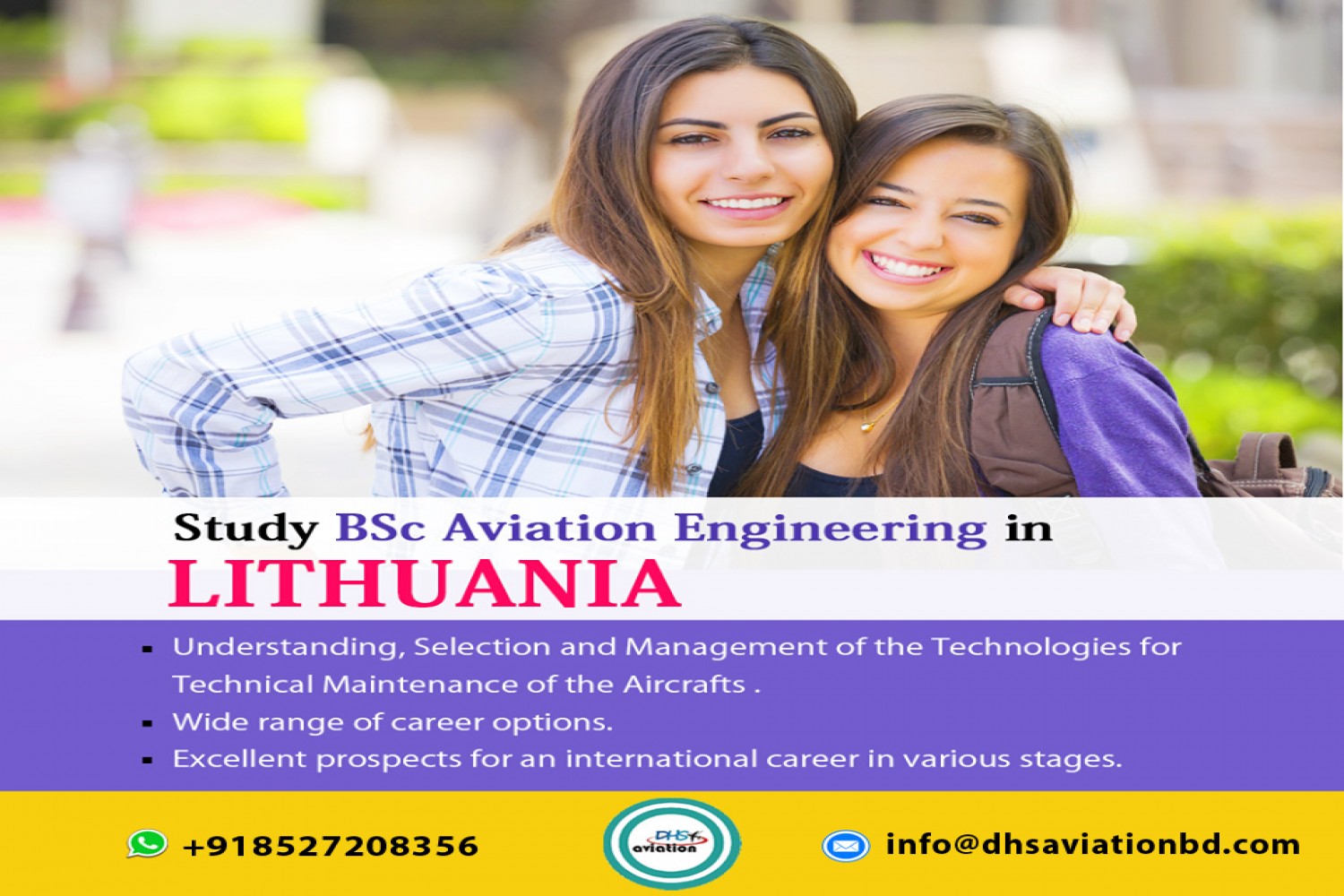 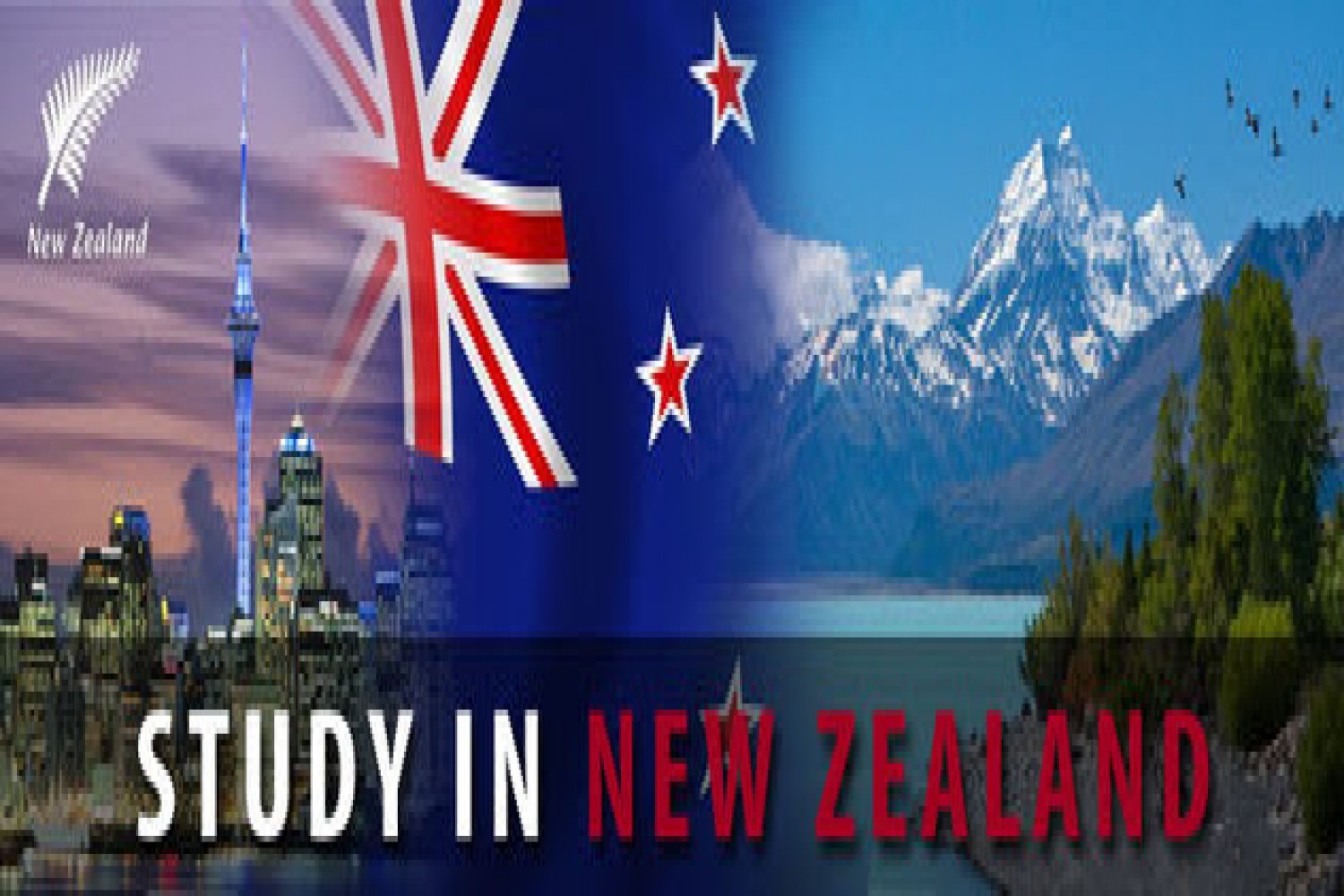 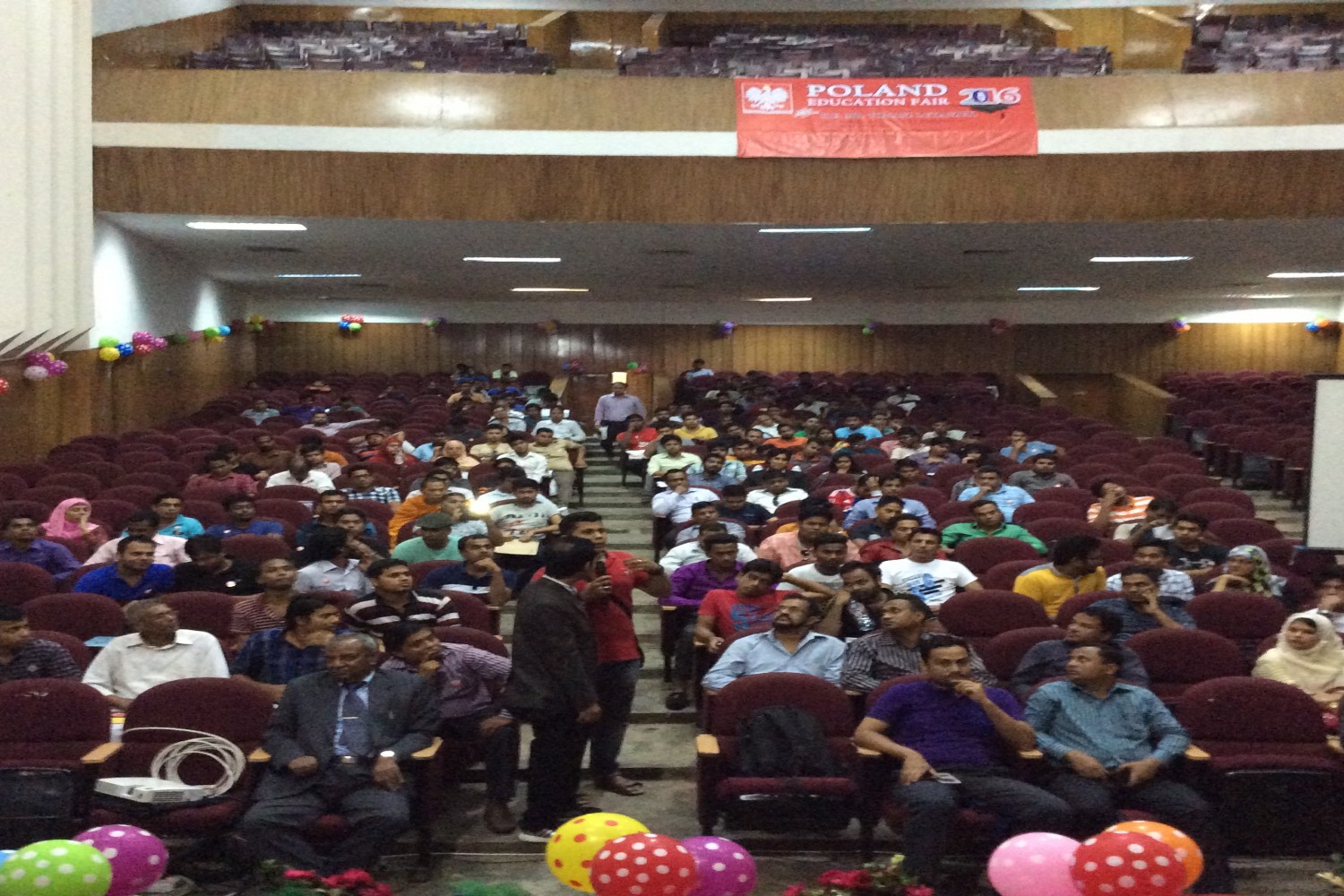 Lithuanians are one of the ethnic groups in the Baltic region. While Lithuania has a population of about 2 944 459 people, there are at least another million living in other countries, with Lithuanians generally located in the USA, Brazil, Canada, Columbia, Russia, the United Kingdom and Ireland.

The native language is Lithuanian, one of two living Baltic languages. An interesting fact about the language is that as far back as the beginning of the 19th century people noticed that Lithuanian was very similar to Sanskrit. Linguists around the world are still fascinated that the Lithuanian language has retained features of this ancient language and it hasn’t really simplified much.

According to data from the 2011 census, 84,2 per cent of the population of Lithuania consider themselves to be Lithuanians, 6.6 per cent are Polish, 5.8 per cent are Russians, 1.2 per cent are Belarusians and 1.1 per cent represent other nations. In terms of religion, most Lithuanians are Roman Catholic.

So, how should you make conversation with Lithuanians who speak the oldest living Indo-European language?

Lithuanians are sometimes called the northern Italians, referring to our warm sensual nature. You won’t necessarily have to speak Lithuanian, unless you really want to, because Lithuanians are among the most educated people in Central and Eastern Europe and are fluent in many languages. We recommend that you check out some of the things and the people our country is famous for throughout the world.